Birla Corporation Limited (BCL) is the flagship company of the M.P. Birla Group. Incorporated as Birla Jute Manufacturing Company Limited in 1919, it was Late Shri Madhav Prasad Birla who took the Company to new heights. As the Chairman of the Company, he transformed it from a jute manufacturing company to a leading multi-product corporation with widespread activities.

Under the chairmanship of Shrimati ji Priyamvada Birla, the Company crossed the Rs. 1,300-crore turnover mark. In 1998, the name was changed from Birla Jute Manufacturing Company to Birla Corporation Limited.

After the demise of Shrimati ji Birla, the Company continued to consolidate in terms of profitability, competitiveness and growth under the leadership of late Shri Rajendra S. Lodha, the then Chairman of the M.P. Birla Group. Under his leadership, the Company posted its best ever results in the years ending on 31.3.2006, 31.3.2007 and 31.3.2008. The Company continued to record impressive growth in 2008-09 and 2009-10.

The Company is primarily engaged in the manufacturing of cement as its core business activity. It has a significant presence in the jute goods industry as well. 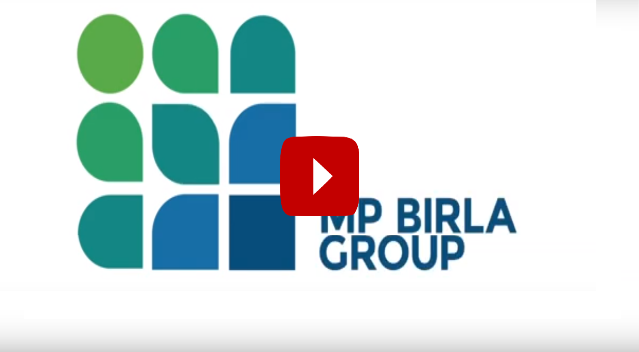 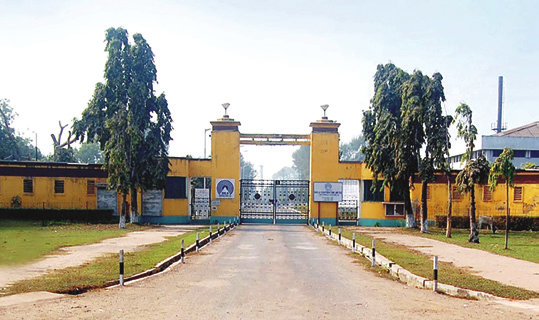 Foundation of Birla Jute Mills, Birlapur, the only Indian jute mill to have completed 100 years. 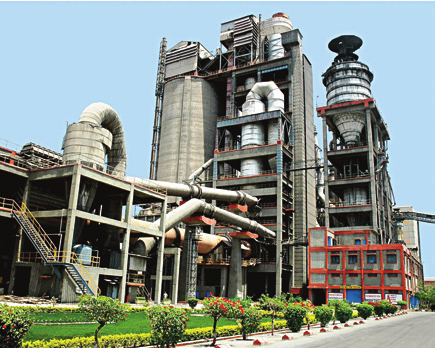 Foundation of Satna Cement Works, the birthplace of Samrat Cement. 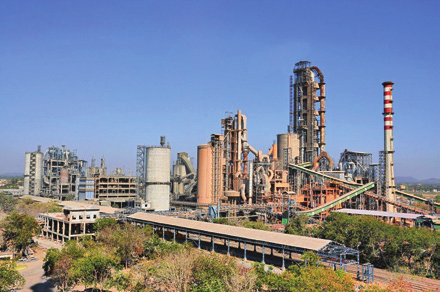 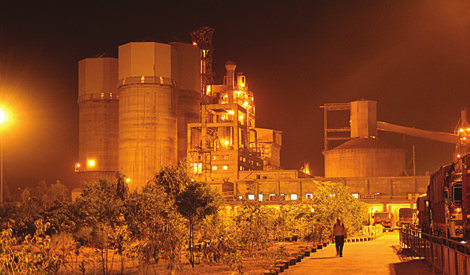 Acquisition of RCCPL in Maihar, Kundanganj & Butibori, taking footprints of BCL across 12 states, with a capacity of 15.5 MTPA. 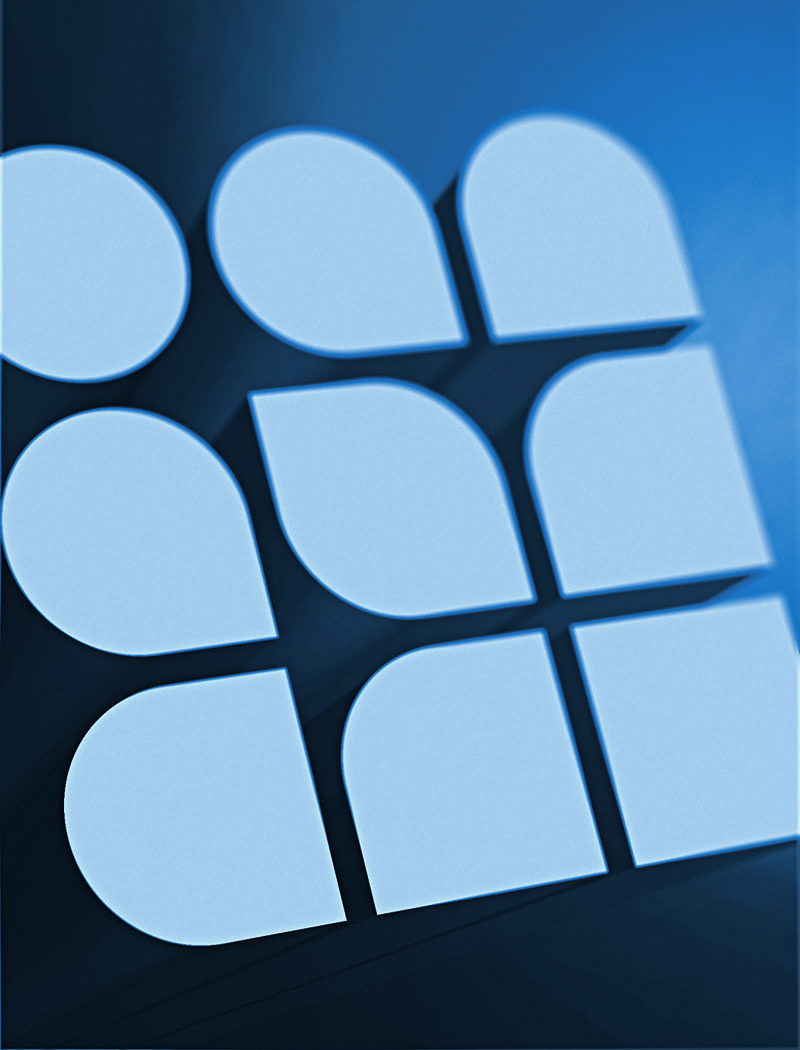 The 3.9-million ton integrated cement plant at Mukutban is the latest addition to our journey forward.

Work on the plant, with 2 x 20 MW coal-based captive & 9.5 MW WHR power units, is going on. These are likely to go on stream in the coming six months.